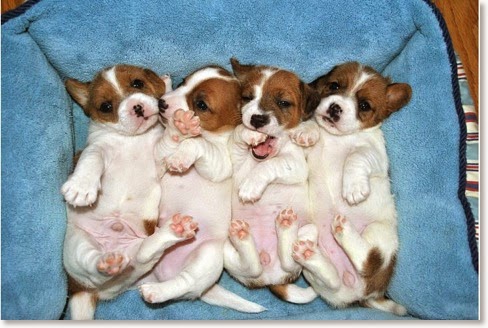 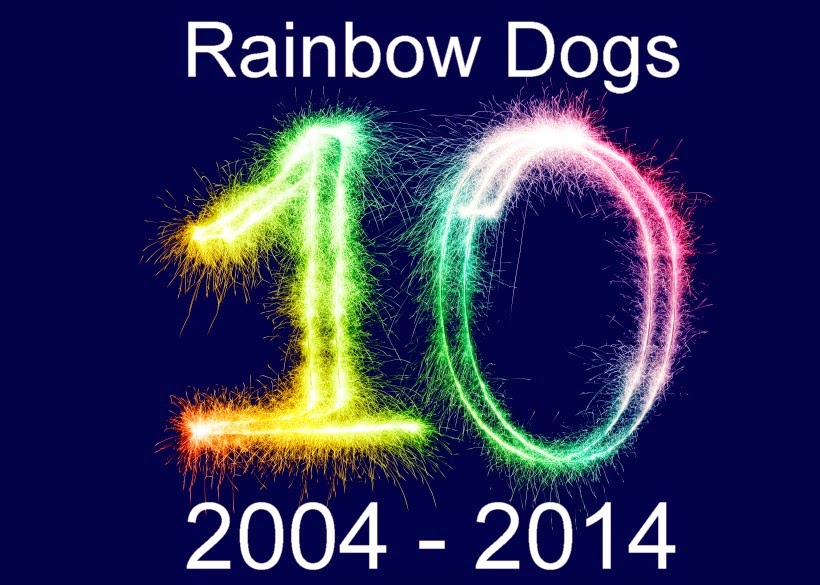 Have you ever forgotten a birthday or anniversary? I think we have all done it at some point but I forgot Rainbow Dogs 10 year anniversary!

It all started in London in 2004. A dog owning friend got chatting to another dog owner in the park who had a boisterous young Labrador. My friend knew I worked with dogs at Battersea Dogs and Cats Home so suggested I had a chat with her. It turned out the dog had a few training needs but we soon had him off lead running around in the park, walking nicely on the lead, and travelling in the car without getting frantic. The owner was delighted and Rainbow Dogs was born!

That story came to me the other day and then I realised our 10 year anniversary must be coming up soon. That first training session was on 7th September 2004, so thank you Toby the Lab for being my first client. I have worked with 1000’s of dogs since then but you never forget your first!