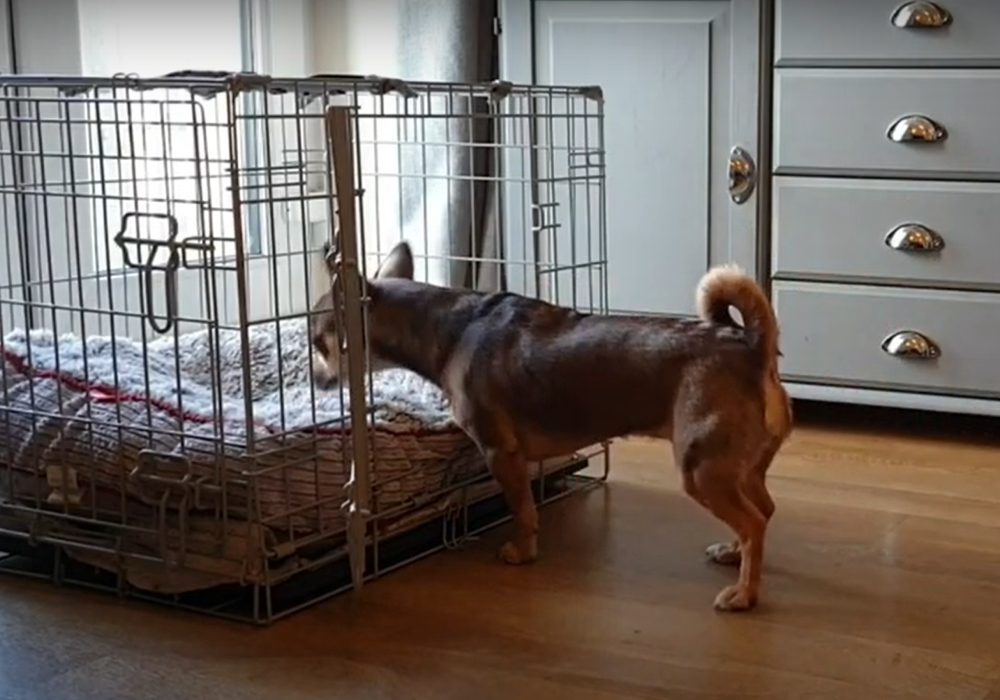 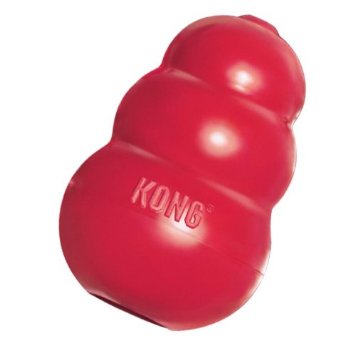 How do you currently feed your dog?

Many people just put their dog’s food in their bowl.  This is a wasted opportunity for enrichment!

Why should you feed your dog using the enrichment method?

What feeding methods can I use for enrichment?

Don’t skimp on dog food quality just because you are feeding for enrichment.  Check out my blog post on food choices.

Dry dog food can be scattered, hidden, or placed in toys for enrichment.

Scatter feeding your dog for enrichment

Hiding your dog’s food for enrichment

There are many enrichment toys on the market that you can put your dog’s dry food inside.  These are some of our favourites.

There are many enrichment toys on the market that you can use with your dog’s wet food.  These are some popular choices.

Check out what’s available on Amazon and go enrich your dog’s life now!