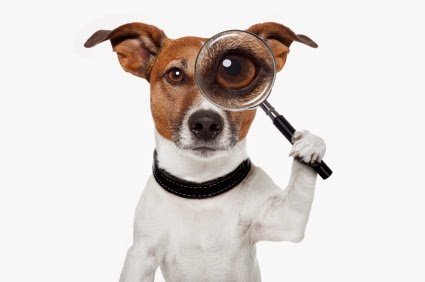 As a dog trainer and behaviourist at Rainbow Dogs in Brighton I hear lots of old wives tales regarding dogs and their training; many are harmless but some can cause real damage.

These are some of the myths:

Moral of the story

The moral of the story is that if your vet, breeder, trainer, or behaviourist tells you something about your dog then ask them to explain it. If they can’t then they are probably just repeating an old wives tale.